It has been witnessed that the Bin Ham Company for General Contracting, with its branches Al-Ain
and Abu Dhabi, has synchronized urban surge in UAE since its founding in the period that followed
the Union.
The company which contributed to the implementation of many housing projects and public
schools, hospitals, mosques and residential compounds with the highest levels for the benefit of
some ministries, governmental and private sector in Abu Dhabi, Al Ain and Dubai.
These contributions reflect the company›s insistence on upgrading the performance and keep
abreast of the latest building techniques, by depending on the well experienced engineering and
technical crews where has located the company in the forefront among major construction players
within the UAE.
The company has implemented many projects including: (demolition and construction of Alfajer
school in Abu Dhabi, 30 public houses in Alshwamekh, Alsamha primary school for girls, 106
public houses in Alsamha, 86 public houses in Baniyas, demolition and construction of 40 houses
in Alyaher, the construction and maintenance of the prisons building in Al Ain, the construction
and maintenance of Alqua school, villas complex in Al Ain, Dar Alaloum School in BeniYas, 7 Villas
in Abu Dhabi, administrative complex in Al Mojaee. Other projects are: Zakher Police station. City
Seasons Park Hotel, City Seasons Hotel amendments in Abu Dhabi, 12 Villas in Abu Dhabi and the
commercial library in Al Ain. 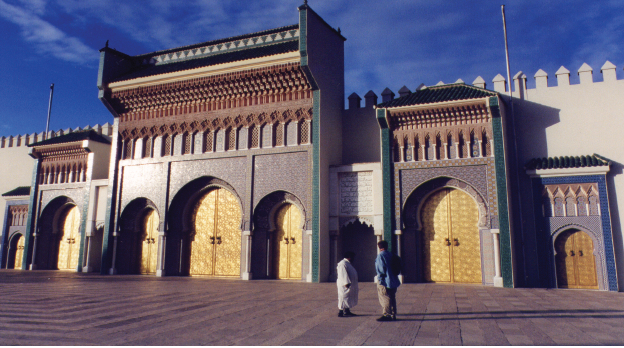 Etihad Real Estate Company, based in Casablanca in the Kingdom of Morocco, is the first company to be established by the Bin Ham Group outside the UAE. Real estate projects set up by Bin Ham Group in Morocco.

Bin Ham General Contracting was established in 2001 and is headquartered in the Omani capital, Muscat. The company is specialized in real estate management, construction contracting and real estate development operations. It is also specialized in managing large real estate projects owned by the Bin Ham Group in the Sultanate of Oman, as well as the administrative and commercial units and the residential and commercial complex of the group in the region. The high-end Al Khuwair in the center of the capital, Muscat, also houses the City Seasons Hotel Muscat.