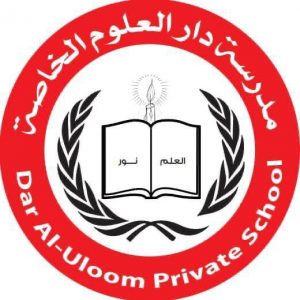 It has administrative and teaching staff of more than 65 teachers.
The school includes various educational stages from kindergarten,
elementary up to secondary stage.

Has staff of more than 85 teachers, administrative and technical.
The school includes various educational stages from kindergarten,
elementary up to secondary stage. 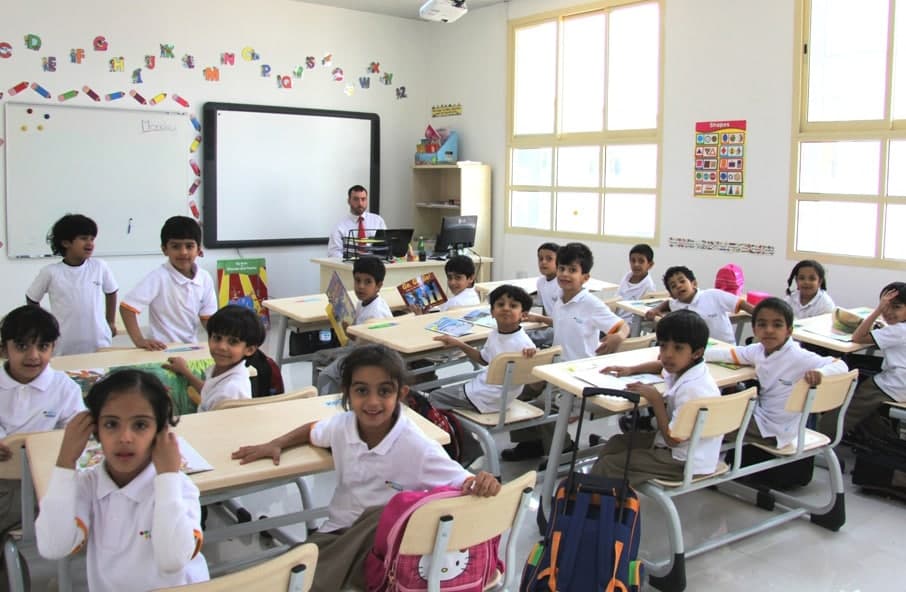 Has staff of 75 teachers, administrative and technical. The school
includes about 850 students from kindergartento 9th grade. 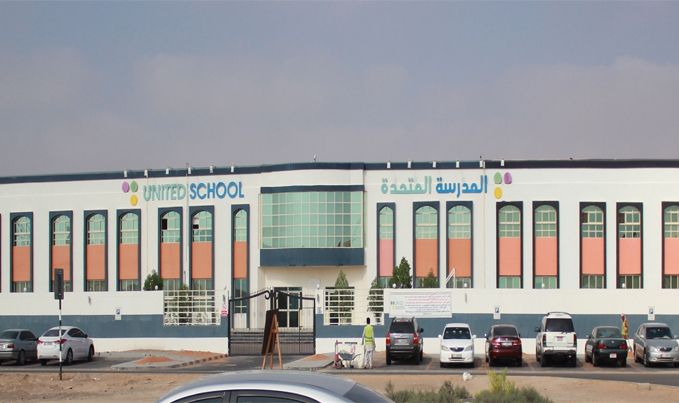 It is located in Al Yahar area, which is one of the International Concept orbits, which was inaugurated in 2010
And it depends on the American curriculum, which is considered a distinct move in the educational field, where the school operates
What is new is to provide all modern means of education for the people of Al Ain and its environs in order to advance them to a better education according to an advanced level that keeps pace with the development witnessed by the country.
As a result of the successes achieved by the United School in Al-Yahar, a new branch of the school was opened in 2005
2011 in the Bani Yas region, in order to serve its children, and to extend the level of distinguished education to all
Regions of the state.