Bin Ham Traveling & Tourism Agency has bee  established earlier in 1979
currently includes the main office in Abu Dhabi and other two branches
in Al Ain titled “Al Aman Traveling & Tourism” & “Al Ain Express”.
During this period it became one of the biggest IATA’s biggest agencies
which located in Abu Dhabi.
These agencies control 62 airlines worldwide tickets, including British
Airways, K.L.M, Lufthansa, Singapore Airlines, Gulf Air, Emirates
Airlines, and is currently working closely with the national carrier “AL
ITTIHAD airline” to upgrade sales to the highest possible level.
The “Bin Ham agencies offer services around the clock, seven days a
week including holidays, and always keen to provide the best prices
available and provide special prices for holidays and official trips.
It also provides airport service reception for VIPs, as well as limousine
service for departing and arriving.
These Agencies rely on the efforts of their well experienced crews,
thereby qualifying for several prizes including the “Golden Award”
from the “Gulf Air” and “certificate of excellence” from the Ministry of
Economy…etc.
Agencies are Member in “BSP” of “IATA” international which allows
them to deal directly with all international airlines, without resorting
to the main sponsor, and is a member of the “e-ticketing” which allows
issuing electronic tickets.

Bin Ham Group owns many travel and tourism companies within the UAE, the most important of which are: 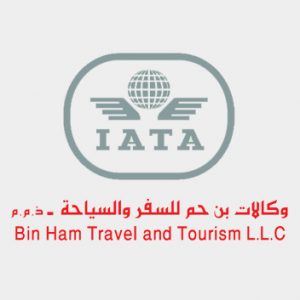 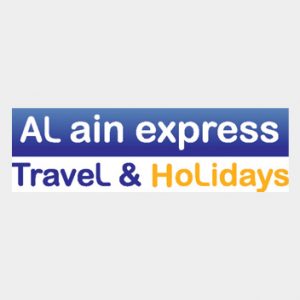 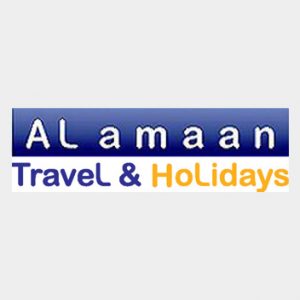 Pictures of our work 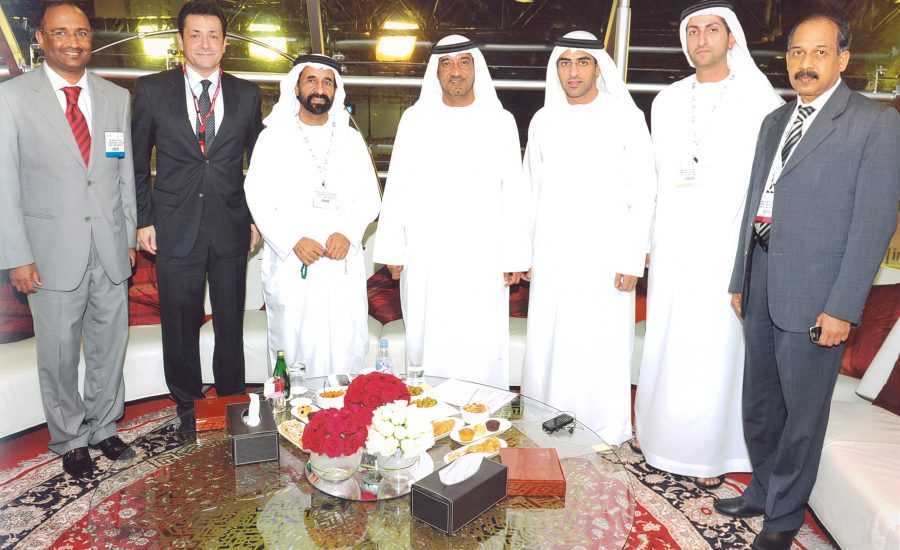 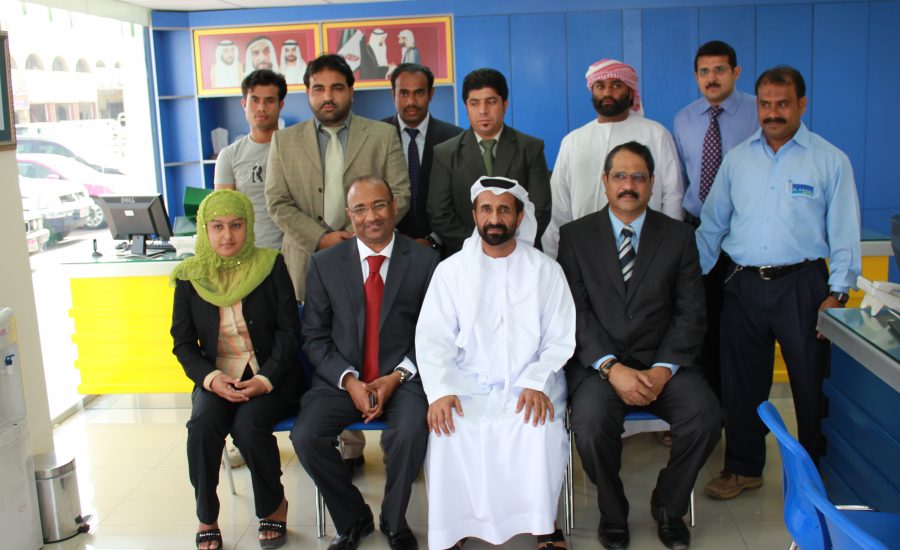 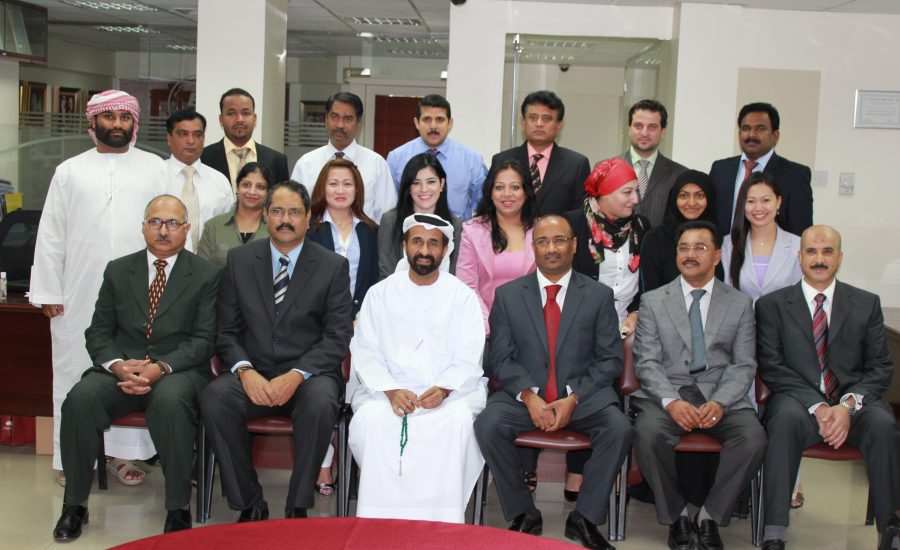 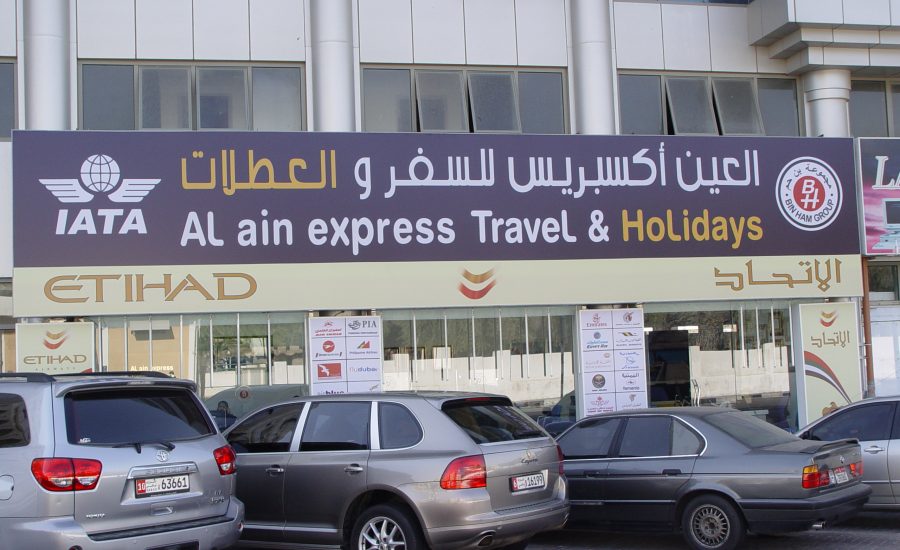 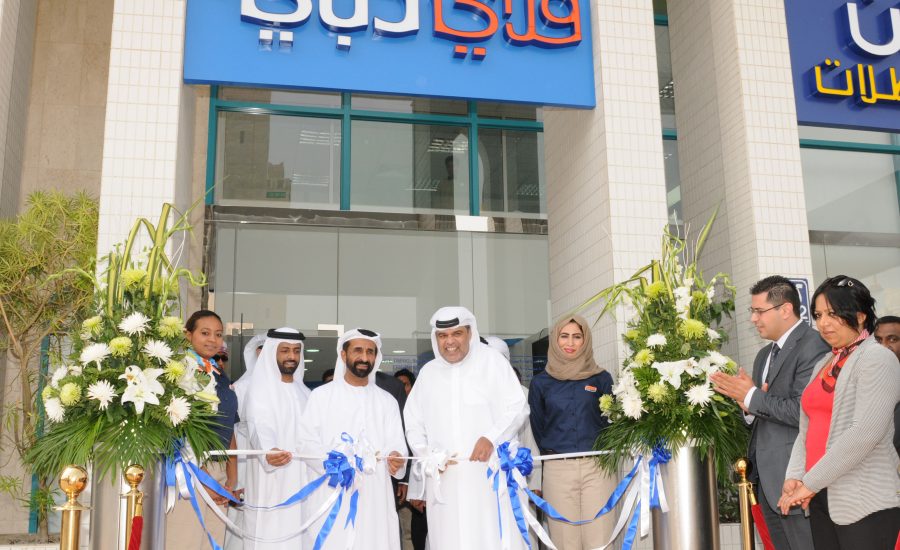 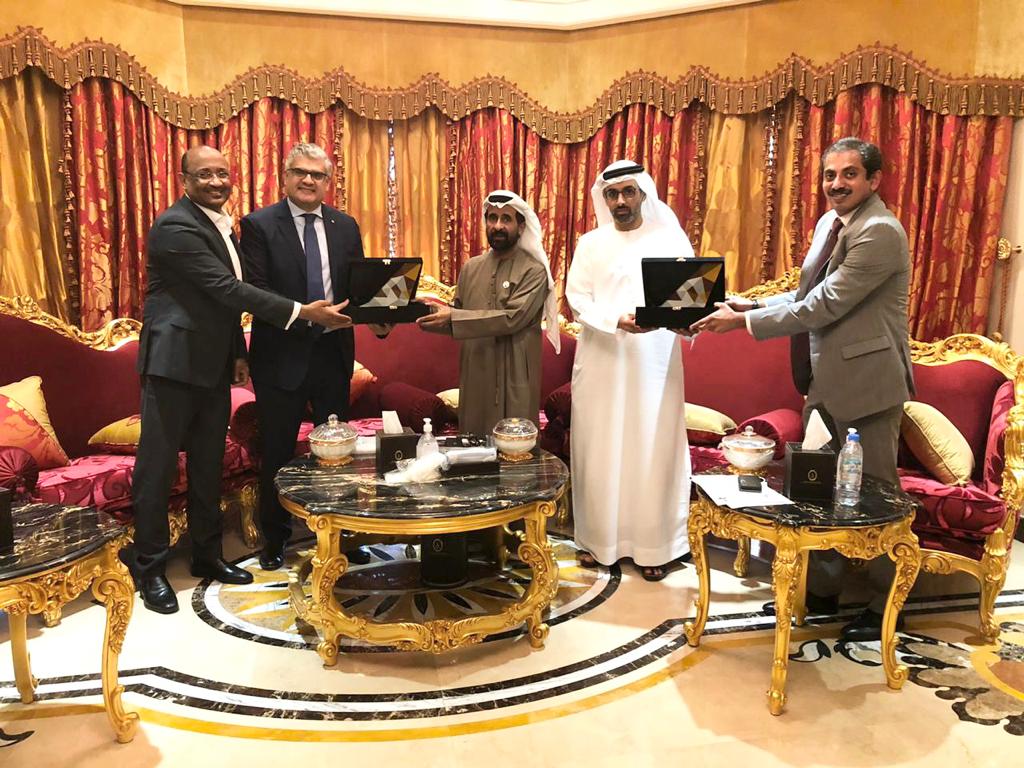 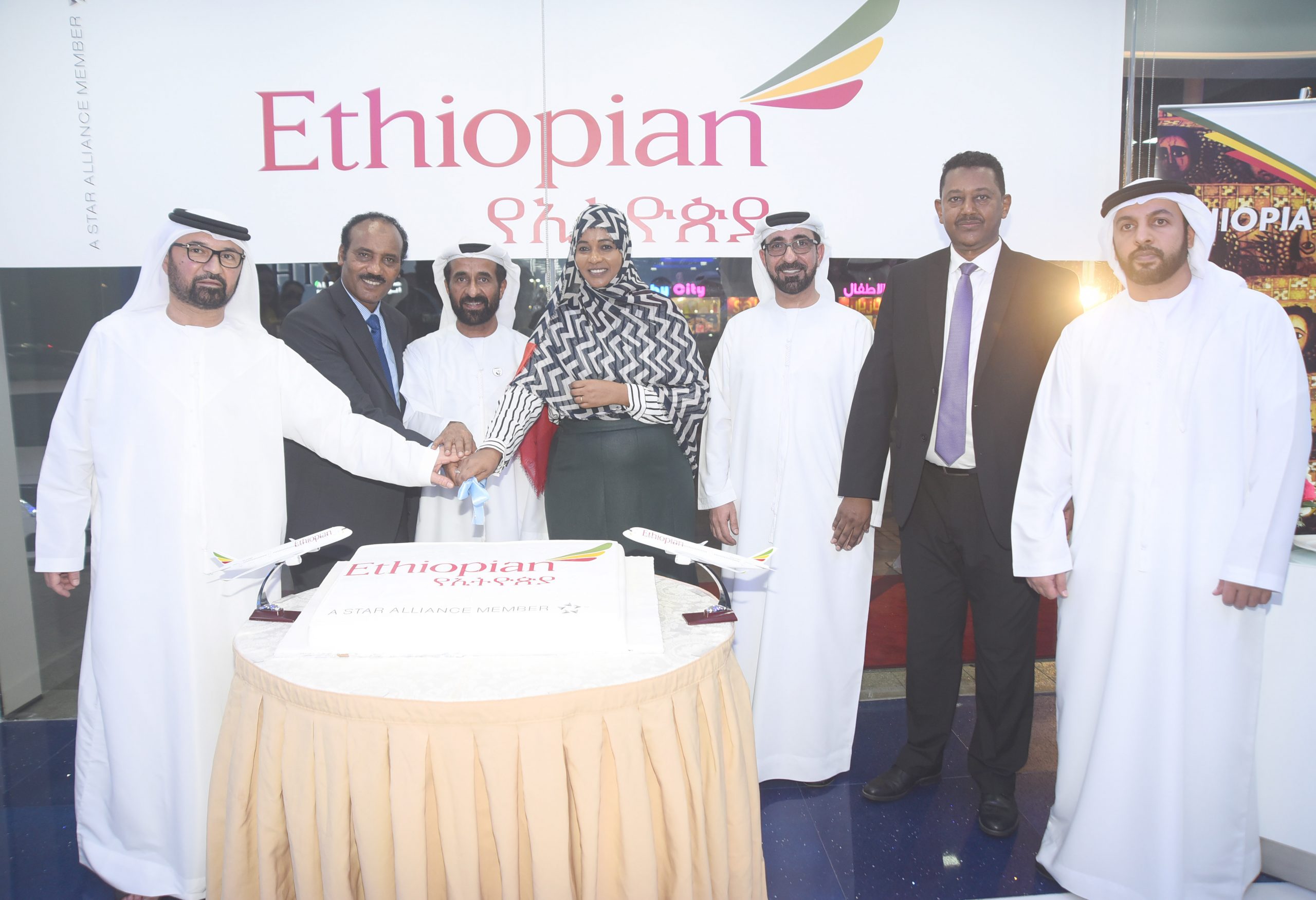