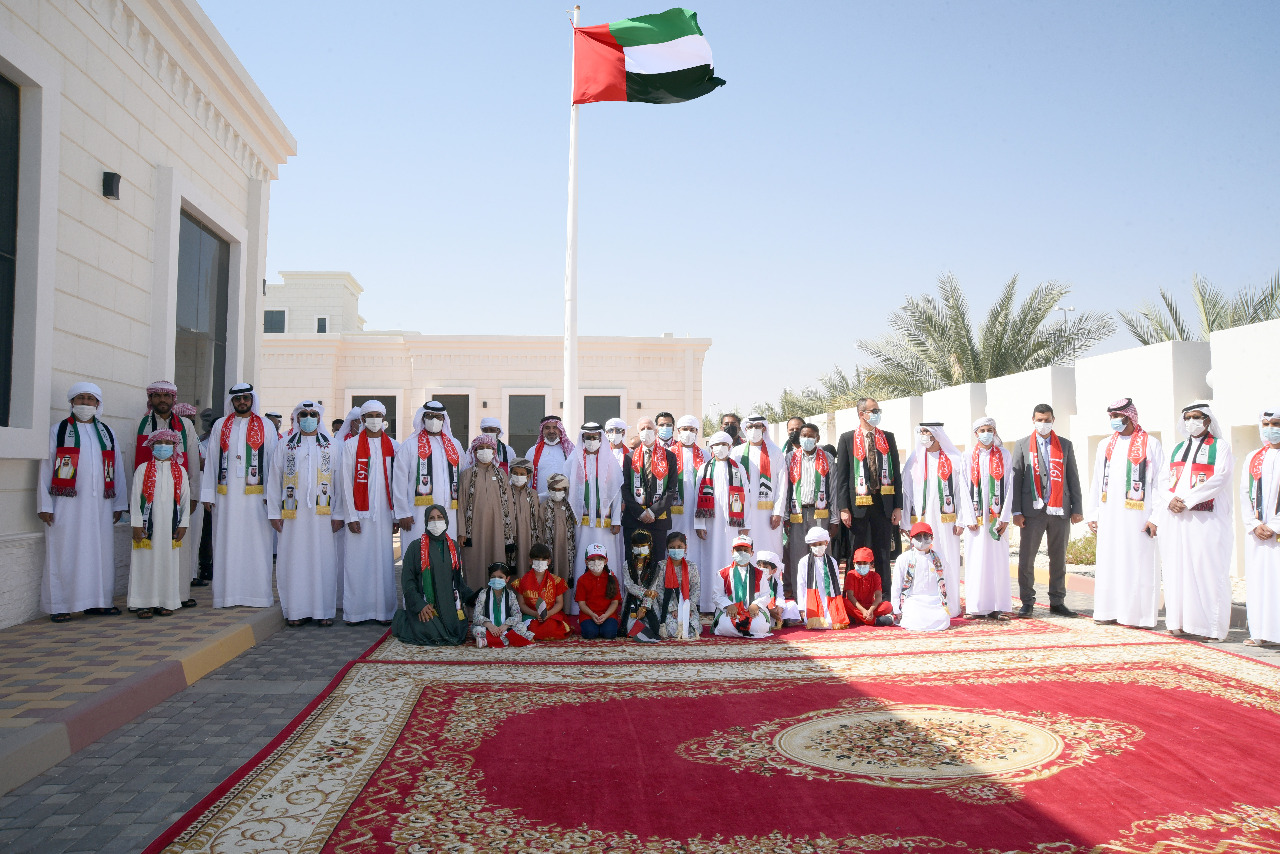 Sheikh Mohammed bin Ham stressed that the Flag Day is a precious national occasion extending the highest congratulations and blessings to the leadership and people of the UAE.

He added: On the cusp of the fiftieth celebration, in which we celebrate the efforts and success of fifty years ago, we renew on this day the pledge and loyalty to our wise leadership to continue on the path of hard work, and to make every possible effort to raise the flag of the nation high in all forums.

Sheikh Ahmed bin Muslim stressed that being proud of science is a true expression of belonging to the homeland, whose love we all meet, and to work for its advancement and protection.

Bin Ham indicated that the unity of Emiratis, their solidarity, their national and social cohesion, their belonging to their homeland, their loyalty to the leadership of the wise state, and their support for it in the various circumstances and conditions that the state, the region and the world have experienced, are at the forefront of the elements of Emirati success.