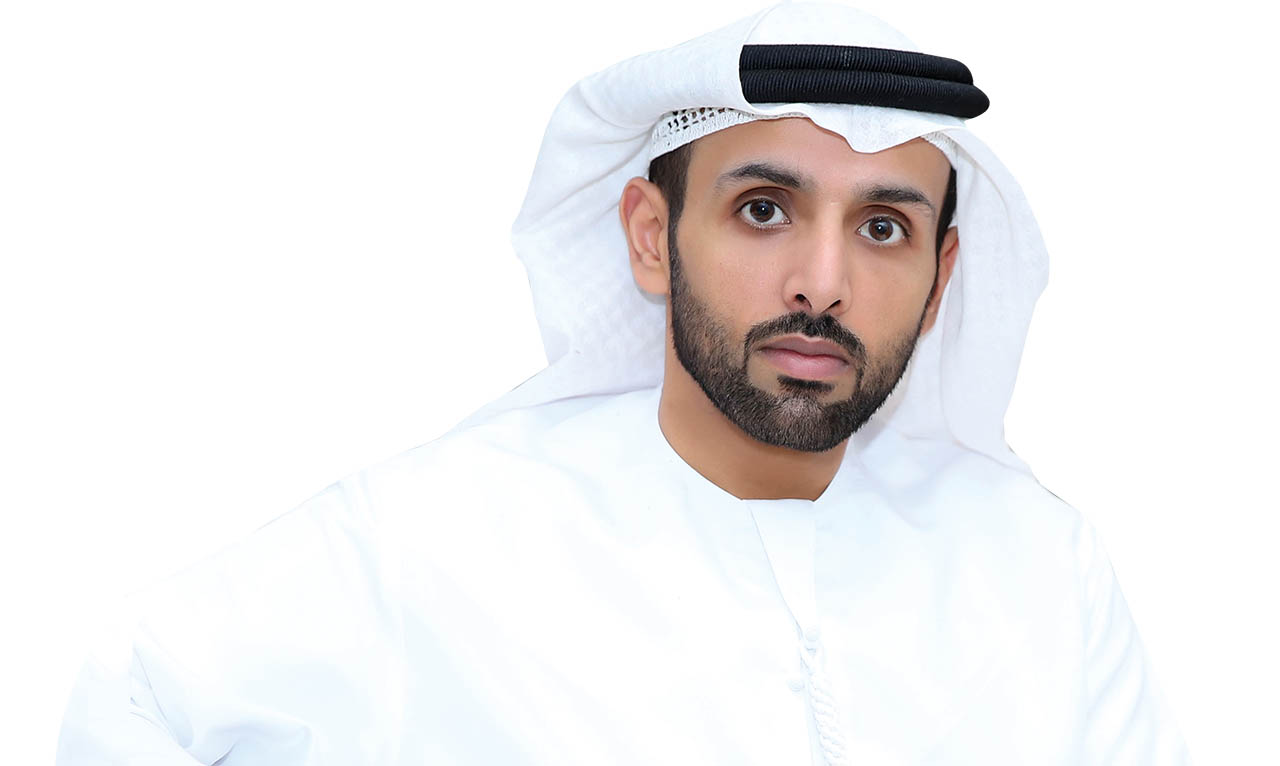 Bin Ham Travel Group, the authorized agent of Nile Air in the UAE, announced the return of “Nile Air” flights to and from Cairo, from Al Ain Airport, starting next July.

Ahmed bin Muslim bin Ham Al Ameri, General Manager of Bin Ham Group, said: we are witnessing a great demand for travel and tourism Specially during holiday and summer season, as well as increasing confidence with the acceleration of vaccination operations, and this is an indication that the aviation sector has begun to recover from Repercussions of the “Covid-19” pandemic

The general manager of Bin Ham Group continued: At Bin Ham Travels, we are keen to provide safe, efficient and comfortable travel options at competitive prices for the residents of the UAE who are looking forward to visiting the sisterly Arab Republic of Egypt.

Nile Air Chief Executive Officer, Captain\ Mohamed Sadek, said: ““It has been just over five years since we first started flying between Cairo and Al Ain, UAE, and despite the massive impact the pandemic affecting the travel, Nile Air remains committed operating to Al Ain, preserving the importance of United Arab Emirates and the relationship between the two countries.