Bin Ham petroleum group L.L.C was founded in 1982, and during this period it
succeeded in becoming one of the leading companies in its field, in and outside
the UAE, and an active member of Bin Ham group.
The group work is mainly focusing on onshore and offshore oil and gas wells
digging, in addition to water injection wells. It works also in the fields of
hydrological and geophysical researches, as well as acting as a representative for
companies working in the petroleum operations.
The company has strong record of large projects in the areas of drilling,
maintenance and operating of oil and gas wells, which implemented for a number
of major oil companies operating in the UAE, such as “Abu Dhabi Company for
Onshore Oil Operations”. The company also obtained several contracts for oil
prospecting in some Arab states.
The company depends on most latest developed equipment and techniques in
its operations and hiring specialized and highly qualified staff. 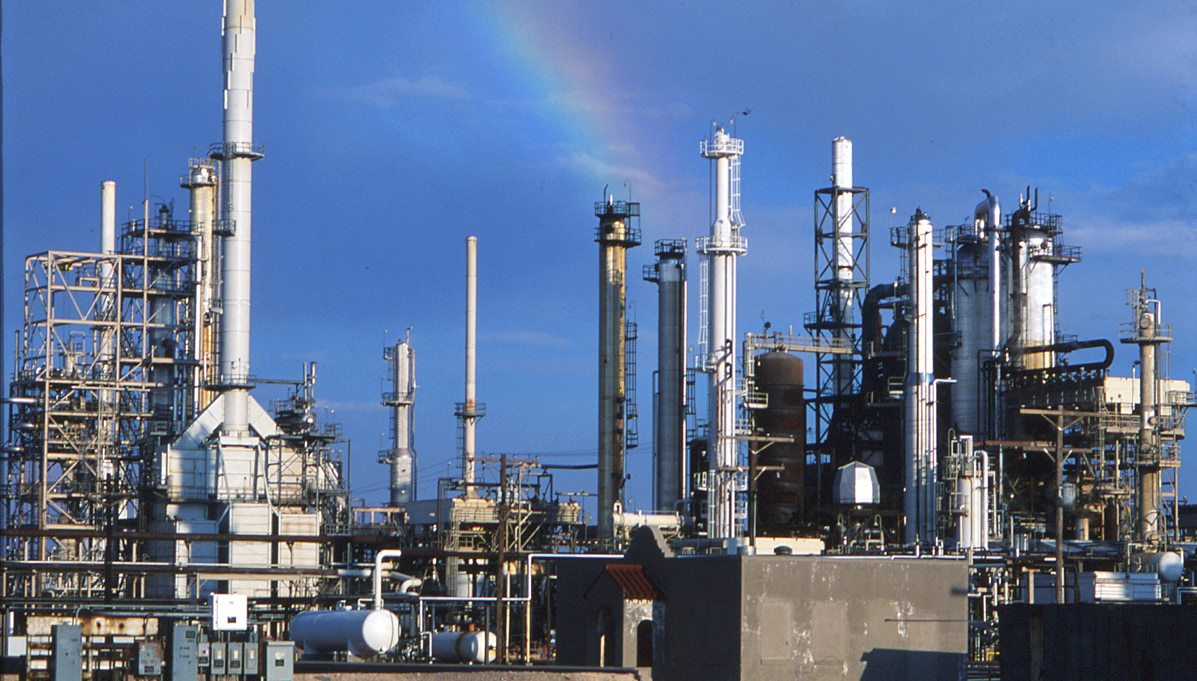 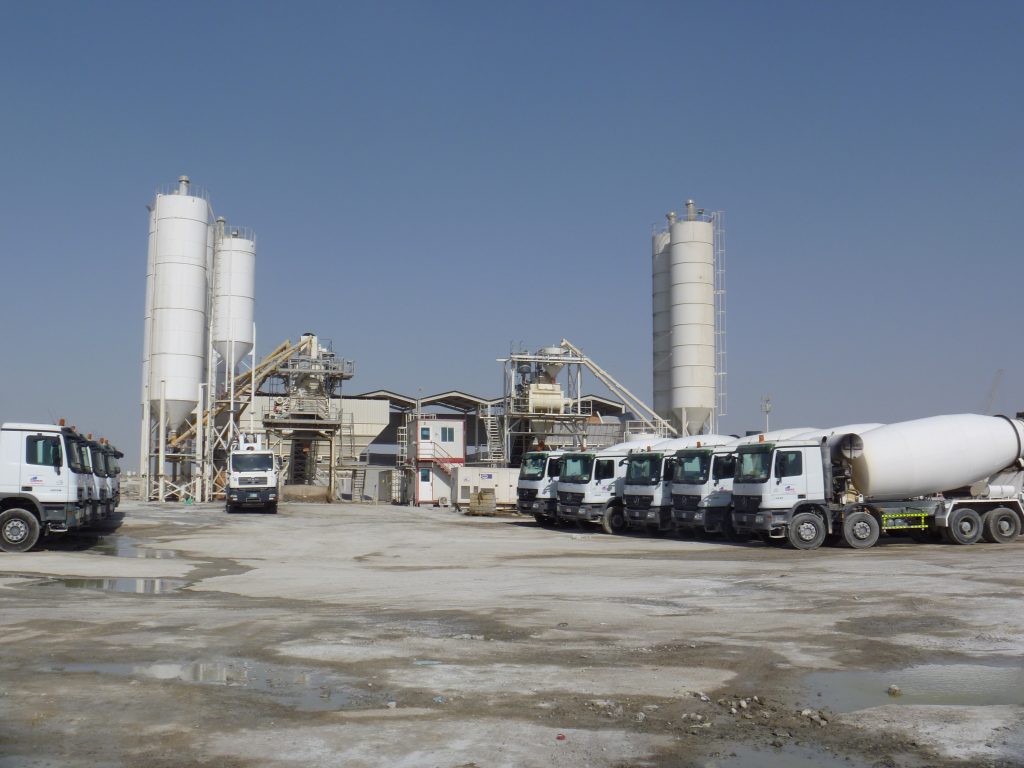 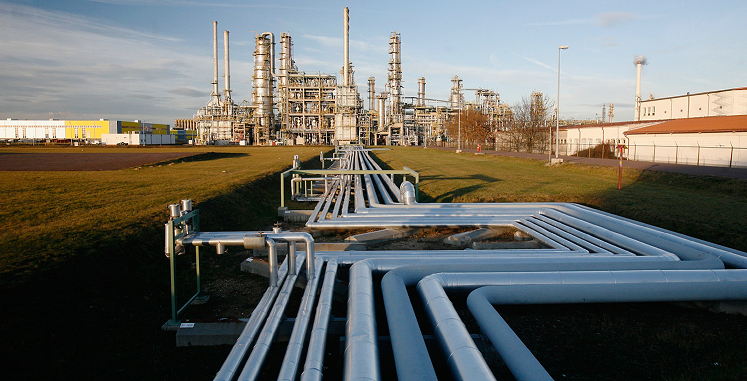 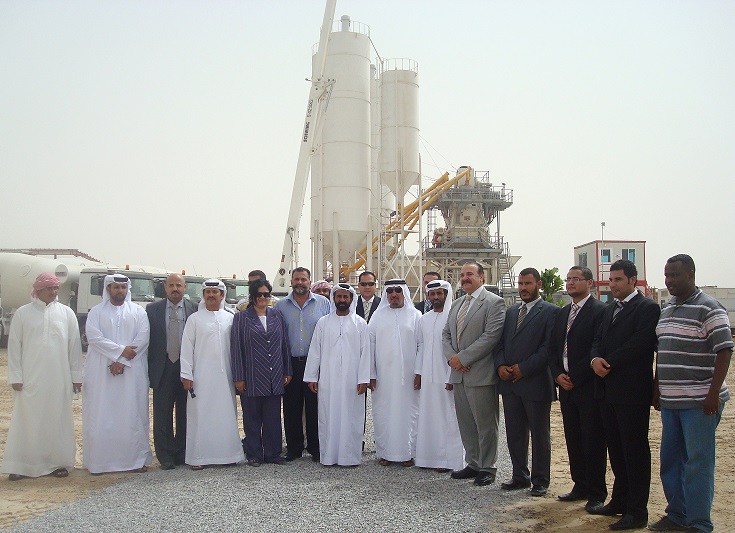 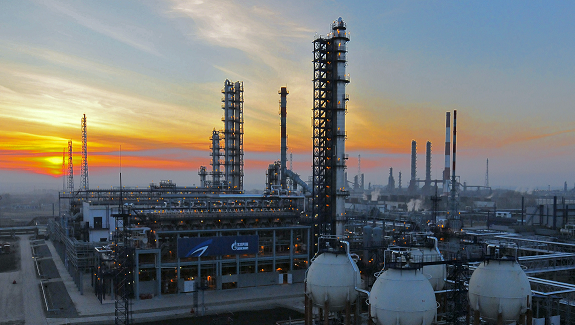